Illness - It's Not Your Fault

Illness - It's Not Your Fault!

At some point in our lives, we'll get sick. It may be a simple cold or something more 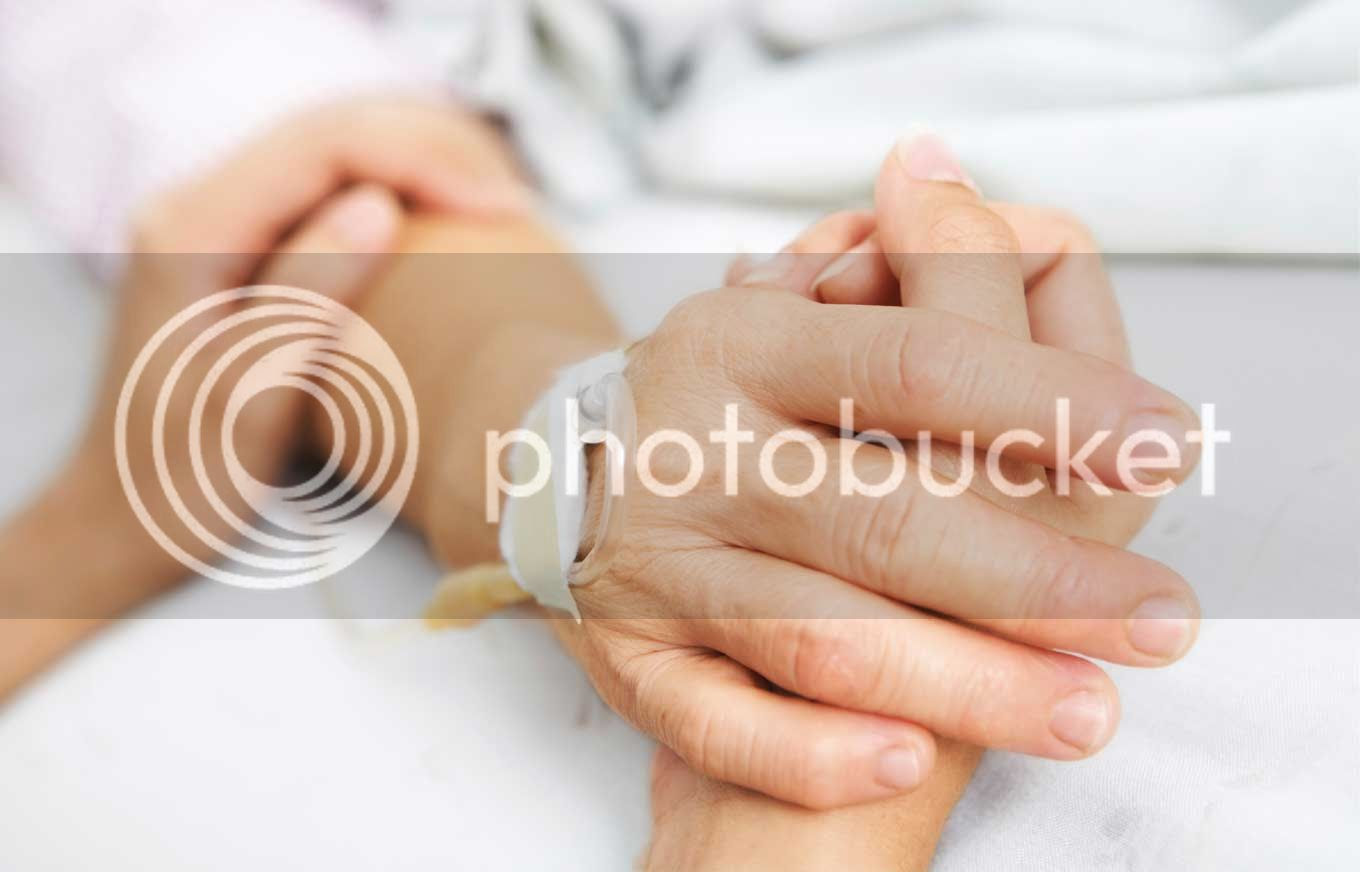 dire. After a month in India, I came home with a severe upper respiratory infection that felled me for six weeks. I wrote an article about that experience called The Zen of an Illness  published in the August 2013 issue of Drunvalo Melchizidek's Spirit of Maat .
I tried to figure out the cause of that illness and why it had happened to me. After lots of soul-searching I stopped the investigation, gave myself permission to not work, and allowed myself the freedom and time to heal from the illness. I did nothing but molt in the house. Then came this insight - "It's Not Your Fault!" That phrase allowed me to be at peace in the best therapeutic healing I've ever done!

But illness surfaced again this month, when Patricia suffered a retinal detachment requiring emergency hospital surgery. The questions about what caused this to happen and why did it happen, began again. But this time it was different. The 'new age' community and especially the self-appointed 'spiritual experts' assessed the "blame-shame-game." These well-intentioned 'experts' state that whatever happens is because "You obviously manifested it!" Then they follow up with the question, 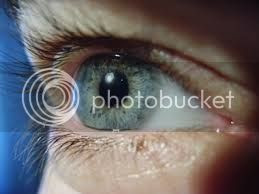 "What are you not seeing?"
Those tired and worn out expressions of what can happen to good people are useless - especially in this time of consciousness waking up. It serves no purpose to blame the victim for carrying the message. And illness is a message. With the metaphor of eyesight, we decided to "see" what's happening with new eyes?  We realized it's not what you don't see - it's what you DO see! For there is always something much greater transpiring behind all mundane physical appearances. And those committed to the spiritual path are in the vanguard of a new consciousness that begs us to see and disseminate the more expansive messages.
In the case of Patricia, she has never seen images in meditation. She gets feelings or impressions. But after the retina detached she had to remain immobile for hours and sleep upright for six weeks.. With one eye bandaged and the other one constrained, her third eye opened up. Suddenly she was seeing imagery and colors in ways she'd never experienced before. She began to receive insights that would not have come prior to the retina detaching. And great teachings were impressed upon her from those insights. Then just as remarkable, she immediately received 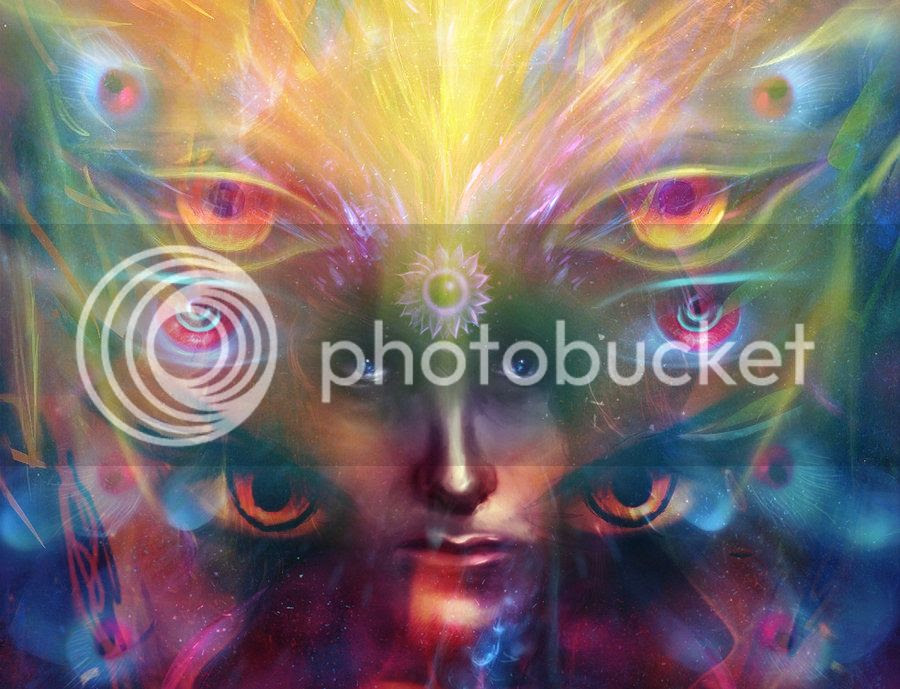 confirmation on the insights from the most unusual sources.
We quickly understood that illness or adversity must be looked at from a different perspective. A friend saw the detached retina from 'the new perspective.' She posted on Facebook that Patricia was a "Visionary who was seeing in a new way." This prompted well-known channel Gail Swanson to deliver a Valentine's Day message to us. While personally meaningful, this message needed to be directed to all those with physical illnesses or challenges.
In an altered state, Gail was shown what physical challenges really mean and it's big. Those who carry a great light are here as spiritual warriors and alchemical masters. She said, "Any process of suffering carries within it the opportunity for an initiation of the highest order." She continued, "All is happening at the highest level and in a divine way. Though circumstances take these physical warriors to the brink of what they can bear, they use their will to rise up. This is their sacred, holy, and magnificent alchemical power acting selflessly on behalf of all of us."
To set the holiness of that revelation, I published the channel's insight with others. My inbox lit up like the fourth of July. One friend wrote about her father's journey in a nursing home and rehab center. She explained that she "has no control over 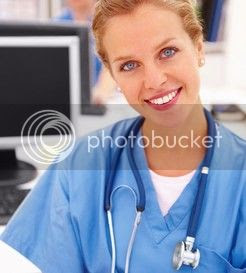 anything except how she chooses to allow the events with her father to affect her." She's gone through the experience with him for three months and she now sees how he helps the workers who are caring for him. Some of them told her that "because of your father I want to get up and go to work because I see the difference I make in someone's life." Her father Al, an alchemical spiritual master in the end days of his life, (though as he says not planning to leave anytime soon) reminds us that the work we do (in illness) is good, is meaningful, and is valuable to someone.
Others validated the new insights. One saw "the connectedness of all within the Cosmic Mind and the symbolic sacrifices on behalf of all." Another said "reading it brought tears to my eyes as, relieved of blame, I witnessed a great initiation regarding illness." Still another said, "We can't see the big picture as we collectively release fear and guilt. Grace to those who carry the light as they missed 'the bullet of illness' and prayers for those who are ill so that they will carry the illness without fear, without blame and without guilt." These revelations and insights are the universal gifts bestowed by the spiritual alchemists!
With those words, remember this! It's Not Your Fault when illness strikes. Rather, it is your divinely chosen path as an alchemical master. What you are experiencing is being done on the highest levels of service. And from that illness, you and others in your circle of influence, will express release, redemption, and thanksgiving for the experience. For the work the alchemists do frees all of us to look at adversity with new eyes. What better insight is there?
Jo Mooy - March 2014
Posted by StarSoundings at 10:40 AM 1 comment: