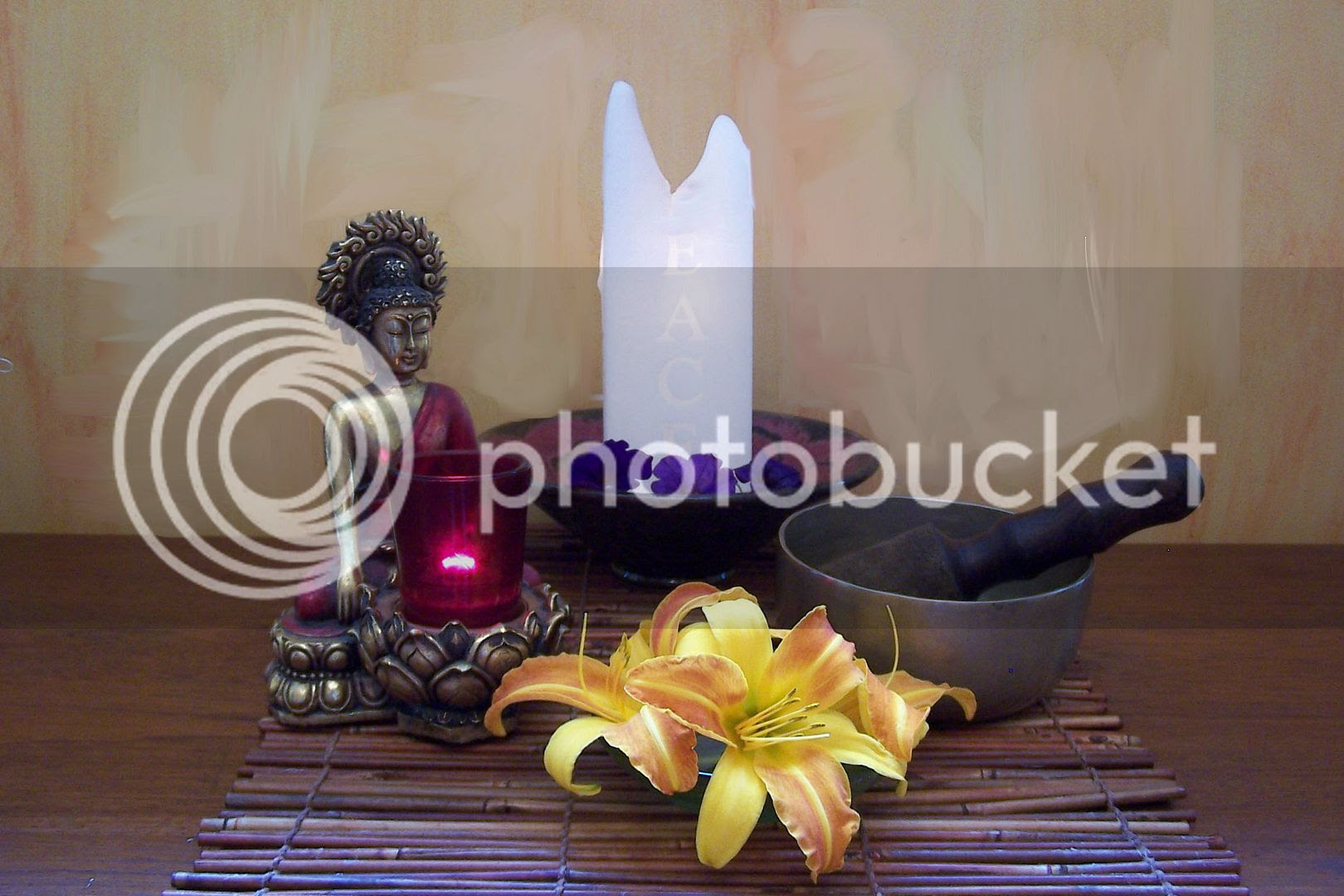 for a visit.  The article gave "hosting instructions" on how to prepare yourself and your home.  It explained how to receive the angels for five days before sending them on to someone else.  While the article was fairly simple, I never expected it to have such an impact on so many people's lives and in so many countries.  Or for that matter, to learn that it continues to reach individuals who see the article on the internet.

When it first appeared in Spirit of Maat, I was deluged with requests from all over the world.  The idea of Hosting the Archangels seemed to personalize them, striking a chord with families and individuals from Nepal, Africa, India, Europe, the Middle East, Japan, Australia and North and South America.  After sending out the Hosting instructions, I asked each person to send me a report of their experiences with the Archangels.  My intention was to do a follow up article at some future date.

As 2015 dawns, the world is facing regional wars, religious turmoil, food and water shortages, corporate greed, political gridlock, dramatic climate changes, and a global crisis of confidence.  The "future date" appears to be now!  So, here are some uplifting reports from those who hosted the archangels over the last several years. 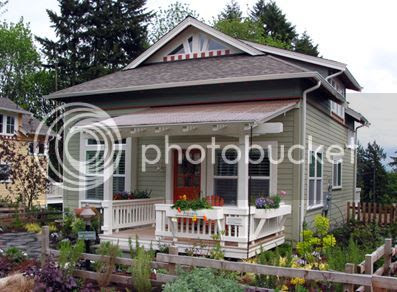 Archangels into their home.  A few questions or comments were quite humorous.  For example, Janet in the US said she only had a 2 bedroom home and no air mattress so didn't feel she could accommodate four of them at the same time.  Edna from the UK said her home was very small so wondered if she put them up in a local hotel.  A few asked, "What do they eat?"  Apparently this isn't such an odd question.  My mother, going through lymphoma treatment, grew thoughtful one day.  I saw her staring out the window.  Then she asked, "What do you think they eat in heaven?"

Yeghish, a young man in Lebanon thought a visit by the Archangels might help bring peace to his homeland. There was one remarkable story from Regine in Germany.  She reported feeling dizzy as though struck down when the archangels arrived. She took them to several churches in her city, lighting candles and praying for peace and forgiveness for what was done to the Jews in Germany.  She felt great power and presence with the angels.  Six months later Regine learned that a book she wrote called Angel Power Pictures - Healing of the Soul was published and a month after that, she had her first exhibition.  All of which she attributes to the visit of the  Archangels. 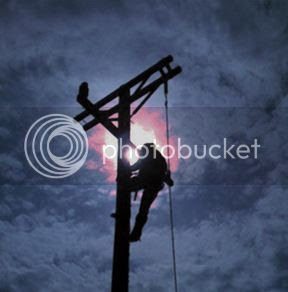 Sasha from Florida reported a near death experience when the angels visited.  Her husband asked the archangels if they would go to work with him one day.  While he was on a ladder next to a power line the transformer blew up, sending him flying backwards in the air.  He was strapped to the safety line so managed to get to the ground.  Shaken up but alive, he fell to his knees and thanked the angels for their help knowing they had saved his life.

Mara in Ireland was living in a stone cottage desperately in need of many repairs.  She'd approached the landlord for three years to no avail.  So when the archangels came to her house, she asked them to help with the repairs.  After the angels left, her landlord arrived without her asking and repaired the cottage.

But not all hostings were monumental events.  Adam wrote to tell me his family 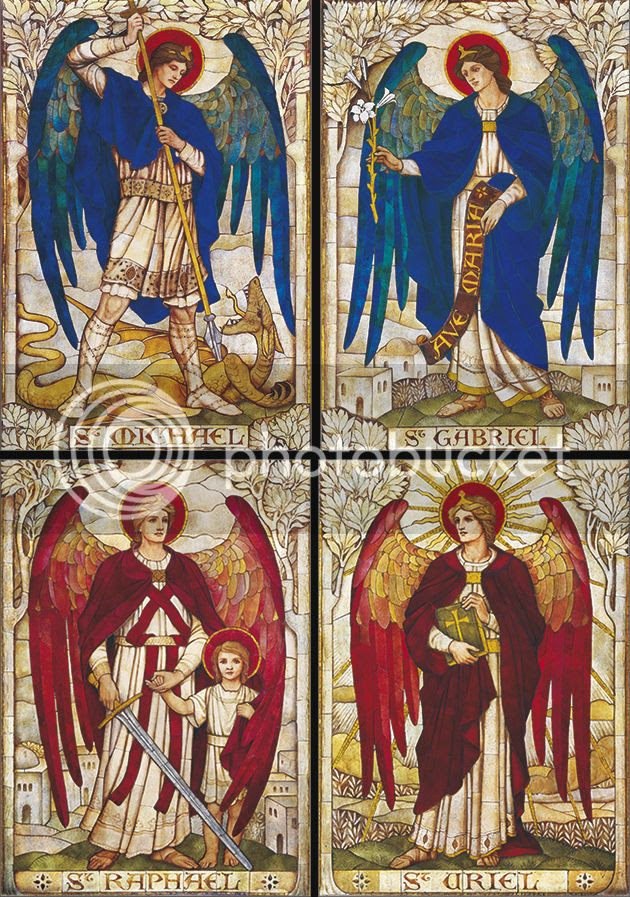 needed help with "everyday stuff."  He said when the archangels visited, his wife had a much easier time with their children.  Dinners were easier and the kids played while she cleaned.  Adam thought he needed to win the lottery to have all his problems solved.  Instead he had a great revelation.  He was driving by himself and heard a voice say that if someone else took care of his problems it would be like taking his own energy and capabilities away.  Adam felt he needed to simply buck up and take charge.  And he did.

The testimonials indicate that Hosting the Archangels has been an astounding journey.  Some enjoyed the experience so much they've hosted them more than once.  If in 2015 you find yourself in need of some angelic support, you might consider hosting them.  If you do, contact me at jomooy@gmail.com and I'll send you the particulars.