The Gulf Coast Oil Spill - A Perspective of Hope

On The Gulf Coast - A Perspective of Hope 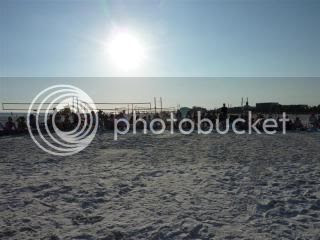 'safe drilling', the attention of the world has been focused on the spill, its effects on the Gulf coast, and the potential for a global environmental disaster. The initial outrage was to cast blame, even as the endless spewing of crude from the belly of the earth continued to foul the ocean and the food chain.

Blame is much easier to manage. It's a wonderful excuse for inaction and for not feeling. But something happened as the months went by. Blame abated only to be replaced by feelings of anxiety, helplessness, and despair. In the past few weeks, fear has taken center stage.

The internet has been awash in dire predictions of tsunamis, methane gas explosions and the imminent annihilation of the State of Florida, if not the entire planet. The 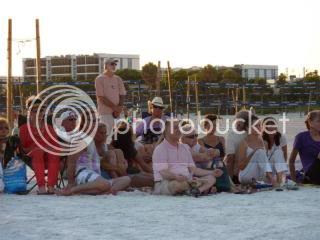 'scientific' predictions have been enjoined by those that come from well-meaning 'spiritual channels, guides and organizations' that warn residents to flee the area and get to safety before it's too late. Too late for what? Death? Get to safety? Where?

The explosion on April 21, 2010 was not an isolated action. It was the result of our collective actions, in-actions or beliefs. Whether we know it or not, we are all BP! And, we're in this solution together or we fail together. We're in a situation now where we can become paralyzed by fear or we can stand courageously as beacons of hope in front of this global environmental disaster.

Never before has a collective disaster motivated so many to review their beliefs, lifestyles, or behavior in regards to the environment. Entrepreneurs and scientists 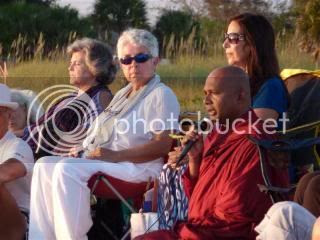 who have toiled in the back-rooms of the "Green Energy" movement designing alternative ways to keep energy clean have come forward with ideas to fix the problem. Thousands of workers have been hired by oil-spill clean-up companies. An abandoned Kia dealership in Mississippi, a relic of the recent auto crisis, is now home to 1500 workers in new environmental jobs. Billions of dollars are pouring into the Gulf, even as the oil gushes. The old order is crumbling as the birth of the new appears before our eyes. That is, if we look beyond what is obvious.

The world renowned Sufi master and mystic Pir Vilayat Inayat Khan, author of That Which Transpires Behind That Which Appears, said: "In order for there to be change, one has to accept a breakdown and trust that there will be a breakthrough. That is the principle of alchemy. Death is the ultimate breakdown. When one does not want to continue to be what one was, then you are not afraid of death."

All the institutions that we once thought were beyond criticism are crumbling. We've come to realize that not only are we 'the ones we've been waiting for' but we are the ones who must lay the foundation for the re-building of the new institutions that will serve the new world. We can only do that from a place of trust in a holy order. We must have faith that there is a Divine Plan and that nature can restructure herself. We must have hope in the promises of ancient texts, seers and prophets about the coming new age. We must know that it is only from the heart center that we can find resolution for what has happened and perhaps forgive ourselves.

Are you concerned about the perceived chaos and strife in governments and homes around the world? Do you wonder why you came here to be present at this time on earth? Because you were called here, at this time, and to this place, to birth a revolutionary new consciousness. You were called to stand courageously in the face of tsunami and methane gas fears and warnings. You were called to be beacons of compassion that hold a heart-centered focus. 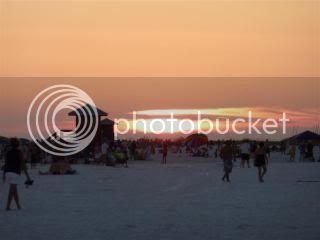 chanting the Buddhist Ratan Sutta. That is what we did when dozens of new Water Emissaries were commissioned to be carriers that would bless the waterways of their communities with the sacred waters of the world. That is what we did when we collectively blessed the Gulf of Mexico knowing that our deepest intentions would unite, crossing the Atlantic and Pacific, and touching all the waterways of the planet.

That is why we're here! And this is what we do on the southwestern Gulf Coast!
Posted by StarSoundings at 9:55 AM