The Light & The Dark


There's a foreboding and pervasive feeling of darkness in the land.  Yes, there's a 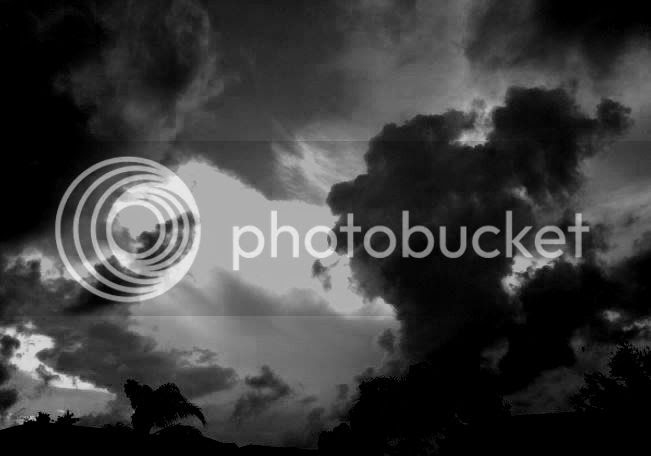 normal increase in darkness during December when the sun is far south in the northern hemisphere. But this ominous shroud of darkness goes way beyond the seasonal change.  Darkness permeates ordinary conversations between friends causing short-tempered or angry responses.  The Light of Respect and Good Manners is depleted as sinister or one-dimensional agendas reign over reasoned discourse that would benefit the whole.  In this darkness, one cannot rationally assess any points of an argument due to the din of many voices speaking over one another.  Dark blame is everywhere and always levied on someone else because "they" are wrong and "we" are right.

But as long as we remain dependent on blaming someone else, or remain entangled in the murky tentacles of right or wrong, the fault is ours alone!  Individuals, seasoned in the work of the Light, have a responsibility to join again in reasoned and wholesome conversation on the issues that divide us.  Or the darkness will obliterate the goodness that we are for another season.  It's difficult to imagine that we've 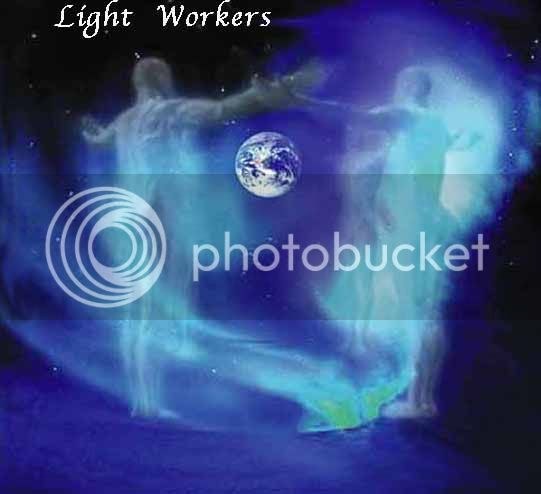 progressed much beyond the words of Thomas Paine in 1776, "These are the times that try men's souls."  But he also said if  'sunshine patriots' did not shrink from service they would be deserving of the love and thanks of all men and women.

We have extraordinary ways to turn the Dark Into Light.  Ignore the seductive dark clamor that envelops the airwaves of our daily lives.  Hold tight to the values of compassion and caring for others.  Embrace any ideals that empower you to live your life as a better person.  Summon the support of those who share your views.  And recognize that all people, all places, and all things on this earth have a life cycle of rising up and falling away.  It is a law of nature that declares what is born today must die tomorrow.

December 21st is the longest day of darkness in the year.  Yet, after a few short moments of stillness, the sun begins its migration back to the northern hemisphere 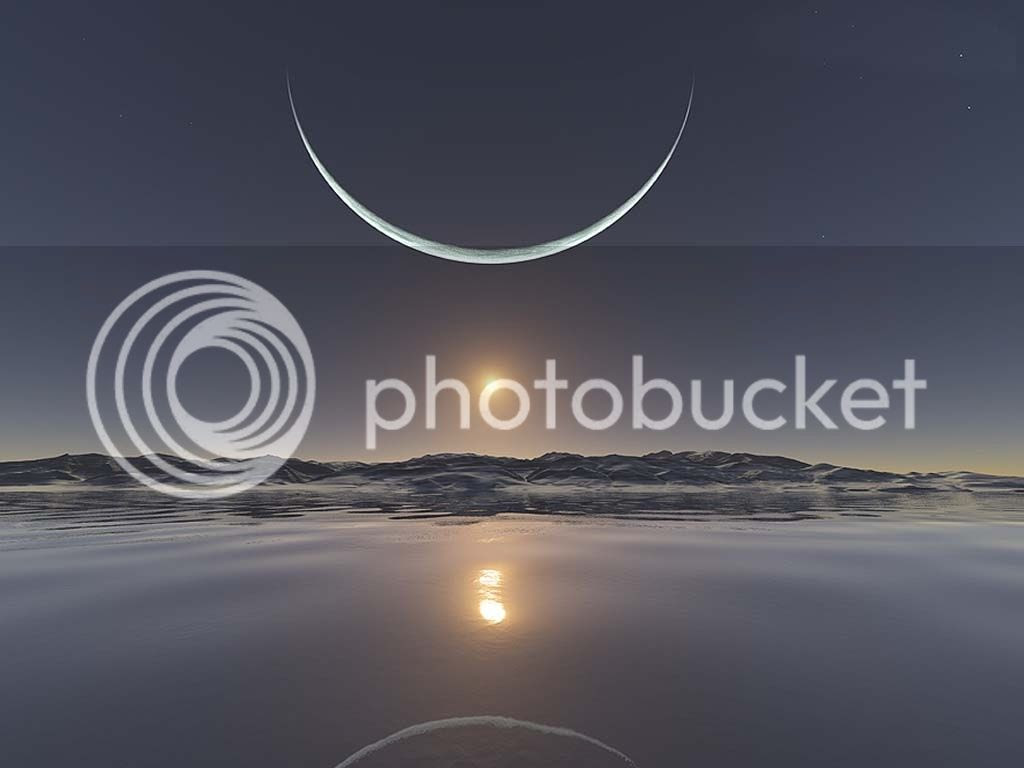 and the dark days begin to recede.  Within six months, (not even a nanosecond in Cosmic time,) the opposite occurs.  Just as it feels darkness is forever, light returns.  The pendulum of Light and Dark is always in balance, rising and falling, though we get trapped in believing otherwise.

It's so much easier to live in the balance point of that rising and falling wisdom described by the Buddha.  The 'sunshine patriots' can always endure from a place of Light and Wholesomeness!  That place holds a much gentler feeling to it and creates less disharmony and stress on the being. Without any attachments to the illusions, this work can be done!  For at the end of each season, the Dark must become Light and the Light must become Dark.   Each one rising and falling according to the time allotted.  It is the law and it is in balance.  For in the end, this too shall pass away giving rise to something newer!
Jo Mooy - December 2013
Posted by StarSoundings at 12:04 PM