Recently, I was asked to participate in a study called "What Is An Enlightened Being?" As I reviewed the questions in the study I realized how much my opinions 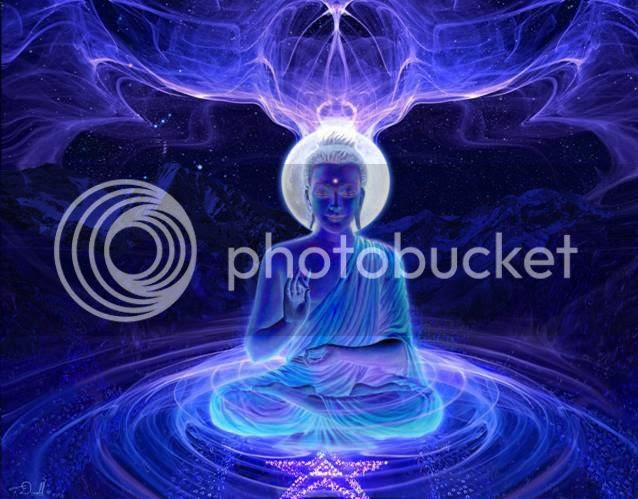 on the topic have changed. Thirty years ago, without hesitation, I would have answered that an enlightened being is a Bodhisattva, one who has reached the ultimate state of purity yet delays that passage in order to alleviate the suffering of humanity. But now, many years and many miles on the journey, I answered the questions quite differently.
Everyone on the spiritual journey aspires to become "enlightened" some day. It seems to always be "the goal." For surely, if we achieve enlightenment it will change everything about ourselves and about the world we live in. Once we start walking the path of a spiritually attuned life, we attend classes and seminars that satisfy our need to become "enlightened." We read books devoted to mysticism; we learn about the value of meditation; and we practice diligently. The esoteric teachings support us by saying that if we do those things and apply ourselves to the noble path, we too can become a Bodhisattva - or at the very least an Arhat. Teachers say it could happen instantly (rare) or it could happen after several thousand incarnations (much more likely.) 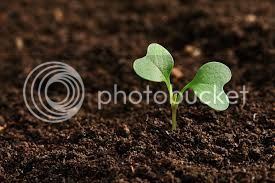 As I explored the questions posed in the study I focused on my personal journey. I'd followed a spiritual path for more than 40 years. In that time I studied with some very well-known and some not so well-known mystical teachers. The not so well-known teachers had as much influence (sometimes more so) in my development as some of the very well-known ones. A not so well-known teacher told me what I'd be doing with my life at ages 40, 50, 60 and 70. She was right for the first three decades. (I haven't reached the last one yet.)  So, I wondered, was she enlightened? Or, did she plant a seed that caused me to do what she said in the time-frame she'd indicated. This much I know!  She kindled a blaze a long time ago that allowed me seek the answers that I was now trying to decipher about enlightened beings.
Some self-realized masters said they were enlightened. There's probably little disagreement that Buddha, Paramahansa Yogananda, and Jesus were enlightened beings. But what if I toss in a few others that might alter your belief systems. Does 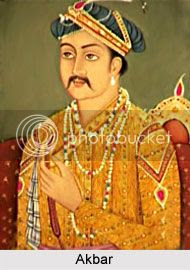 Genghis Khan, Alexander the Great, Einstein, Darwin, Saladin, DaVinci, Gandhi, Akbar the Great, Nikola Tesla, Mao Zedong, and King Darius of Persia to name a few, qualify? They were warriors and conquerors, scientists and peacemakers, but should they be considered enlightened beings? I now think so because they had purpose, conviction, and a focus on their life's goal. And, they had a global impact on their fellow humans.
But what about normal people who don't have a global impact? I realized my current beliefs had changed and those changes caused these questions to rise to the top. Is anyone I know enlightened? Or, is everyone I know enlightened? I shelved the first one after a few hours of review. But the second question stayed, creating even more questions. Why wouldn't everyone be enlightened? After all, each person is a spark of the pure 'ultimate reality' we refer to as "God." If "It" is the ultimate in enlightenment then each of us must also be enlightened. Except in the vastness of consciousness, each of us is in differing states of realizing it. Therefore, I concluded, everyone is enlightened to varying degrees.  And that enlightenment affects the whole.
So, "What is an enlightened being?" When I got to the summary question on the survey I answered it this way. Today, I believe an "enlightened being" is one who lives a conscious life daily. These individuals have great awareness of their fellow 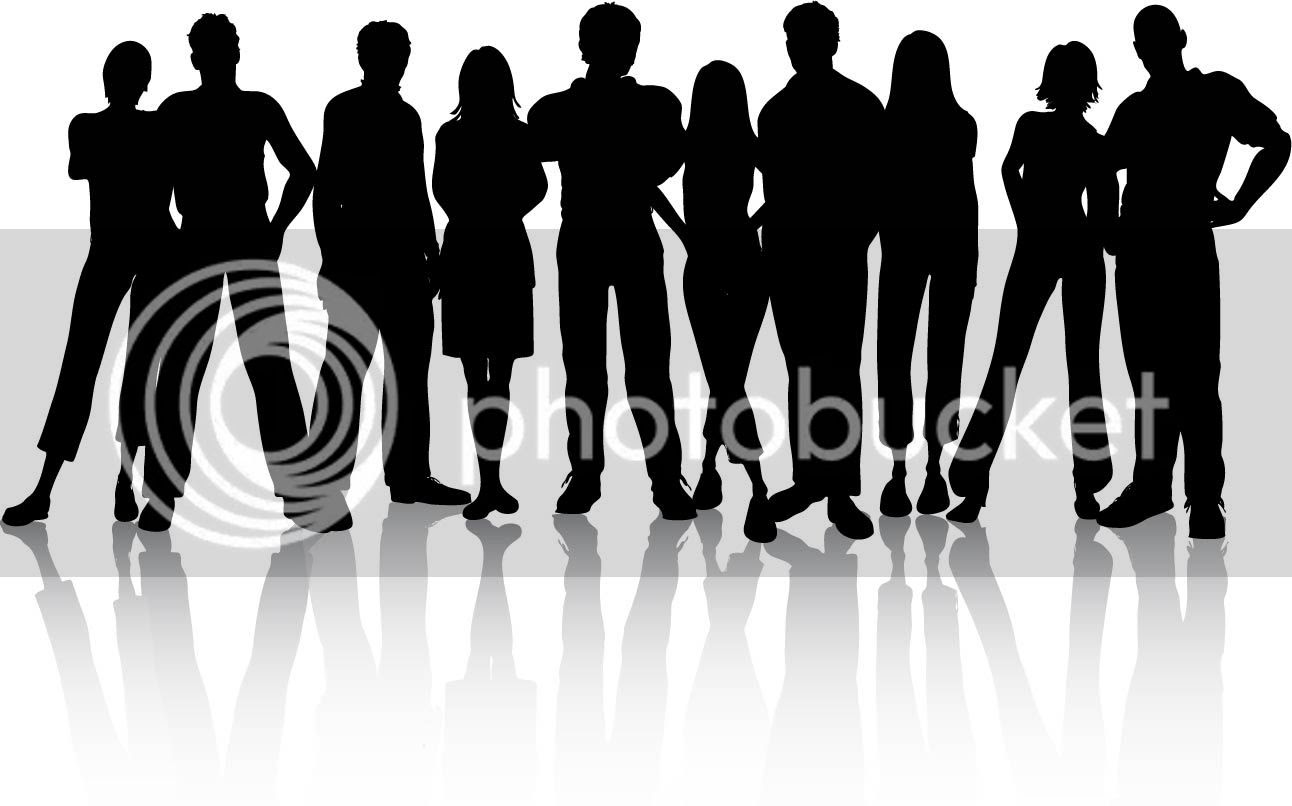 humans. They are conscious of their words and actions and how it affects those fellow humans.  They are conscious of the food they eat and how it affects their spirit and their bodies. They are conscious of the individuals they associate with and wisely choose to be among those who uplift their spirits.  They make daily time for meditation and reflection.  They are more in tune with silence and nature.  And they choose to walk their path with ethical dignity and perseverance.
These individuals, no matter how great or small their circle of influence, travel their chosen path with focused consciousness and full awareness. They are "beings of enlightenment" who live a conscious, purpose-driven life. They hold a brilliant beacon of light that illumines the way for all of us who are also walking up to the top of mountain. To them we are indebted.