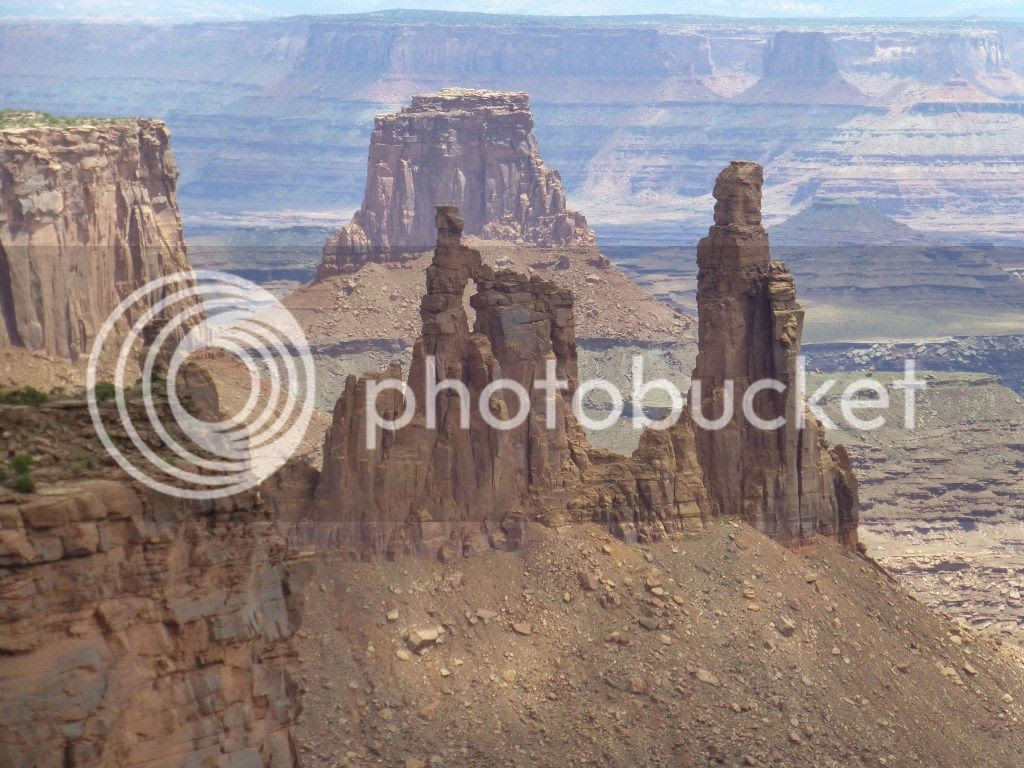 They are immense in size, ponderous in their various shapes, mute to human ears, yet clearly audible to anyone stopping long enough to listen to their stories. They stand as guardians and sentinels looking out across hundreds of miles of landscape. Some are massive with gray colors, their faces shrouded in shadows. Others are thin elongated spires, dancing across the terrain like wild Dakinis. "They" are the towering matriarchal stones that tell unabridged stories of how they came into being, born more than 525 million years ago in earth time. 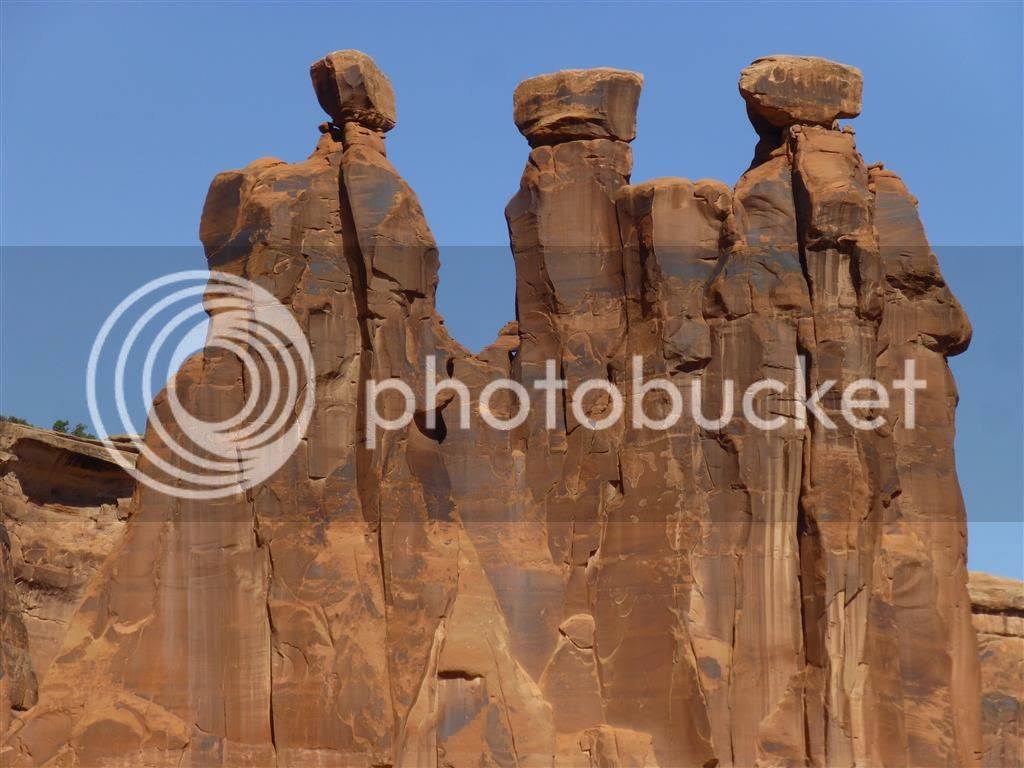 There are many ways to trek through Arizona and Utah's National Parks. You can go by tour bus or by car - stopping at scenic overlooks. Or, you can hike the trails that lead you off the beaten path. Hiking takes you into the realms where the Matriarchs live undisturbed. Away from the constant drone of chattering tourists the silent dowagers speak. Three protectors stood watch, staring out over a vast curtain of limestone shaped like a pipe organ. The official park brochures called them "The Three Gossips" a designation demeaning to the elegant bearing of these towering shapes where one was crowned with an Egyptian headdress and another looked like a Mayan priestess. Others, surrounding the Three Matriarchs, looked like grandmothers lounging in conversation.

In the cathedrals where they stood, these story-tellers held us enthralled. They possessed a consciousness of stability, of foundation, and of solidity, waiting for humans to arrive on the planet to appreciate their old stories. Climbing atop a large 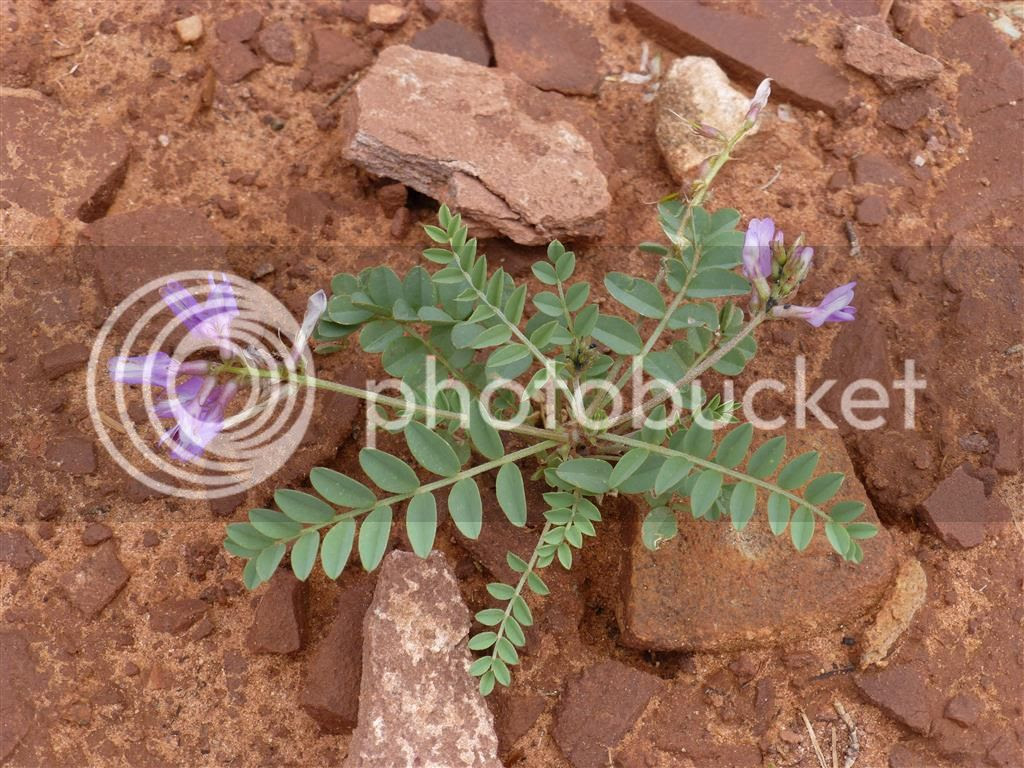 outcropping we sat with the grandmothers for quite some time. We listened as they told us of the winds which howled through the canyons eroding their ancestors and creating soil. They pointed out the remnants of waterways that had carved their shapes over geological time turning them into vivid shades of reds, ochres and oranges. Eons of lightning strikes had shattered or blackened some of the Matriarchs, allowing the space for the arrival of the plant kingdom. Flowering plants clung to small ledges, flourishing in the rocky arms of these mother stones. And still The Matriarchs stood, carefully watching over the earth.

The Matriarchs, left behind after the oceans that covered the land evaporated, told us the creation story. We sat on a petrified dome that once was an ancient sea bed, listening as the shrieking winds blew cold air across us. The Sentinels said they 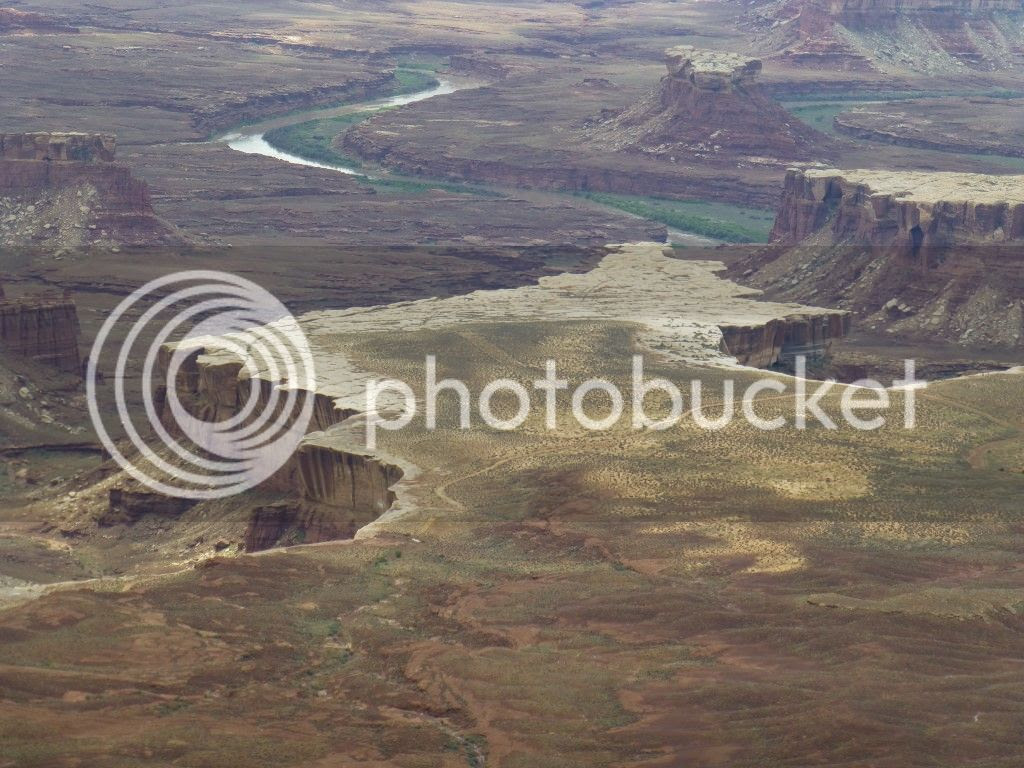 were the earth - the foundation and container of all land. They witnessed the days of Genesis when the land was water and the light came and sky was formed. Though they were solid and immobile, they watched and patiently waited as plants grew in their dust, creating food for the animals and humans that would some day live on the land.

Millions of years went by in the time all this happened. Over the eons, they saw their towering ancestors become rolling hills and valleys covered with grains and grasses. They knew that the similar monstrous stones of Zion would some day have the same fate. But between the heights of the Zion stones and the valleys of the reservations, they would become the lacy spires and arches of Bryce that draw humans from all over the world to appreciate them. 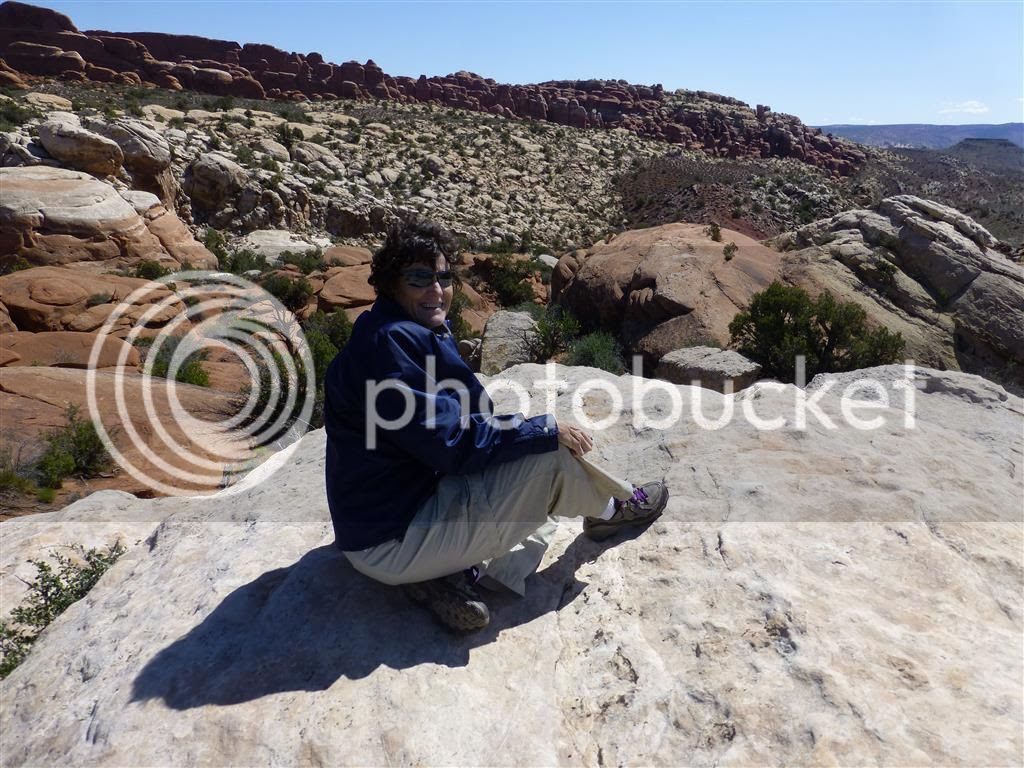 As we sat on the slickrock the evidence of the continuity of life was all around us. Even though epochs had come and gone, still there was life. No matter how much the elements had altered the landscape, life continued. When flooding waters receded leaving only dry sand dunes, life emerged again. No matter how harsh the circumstances, a flowering plant lived. And amid all the grandeur of nature and creation, a magnificent spirit was present. 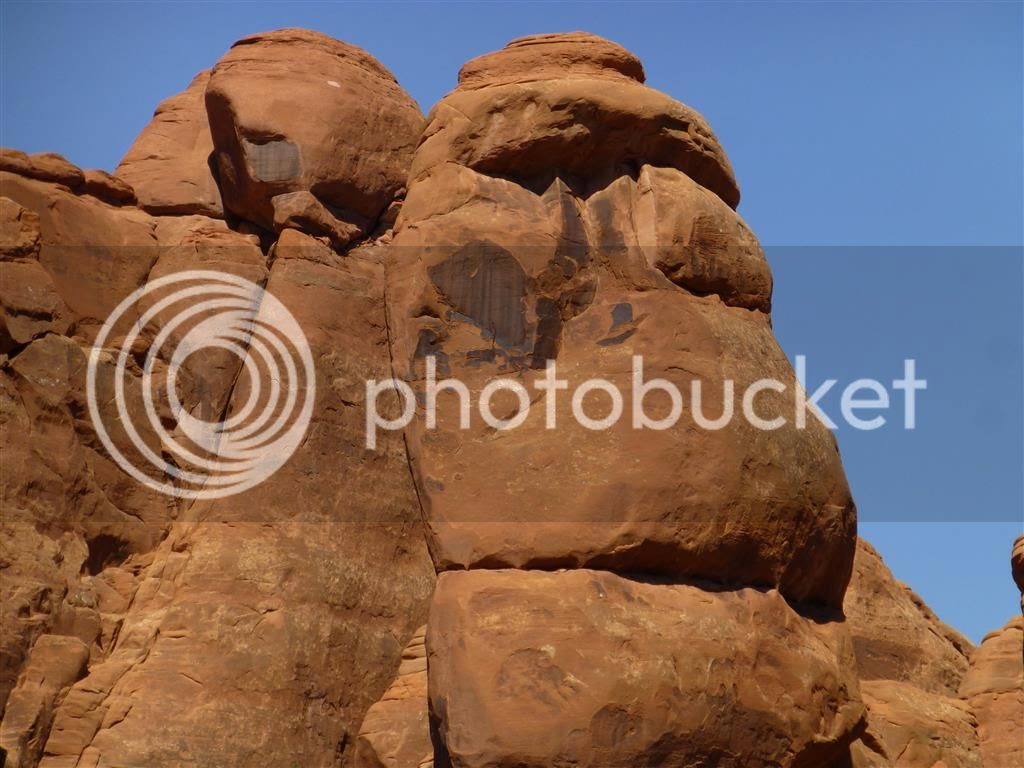 As the Matriarchs' Story came to an end, they asked one question, "What will humans do?" The question was not unexpected, for indeed, what will humans do? The teachings of the mystics of the far east tell us to study and learn from nature in order to understand our spiritual being. The message in every mystical text is clear: To know God go to nature. The Matriarchs of Bryce, Zion, Canyonlands and Arches also know this and teach it to anyone willing to spend time with them.

Our parks are a national treasure with each one telling a unique story. If humans care to listen. Politicians with foresight created them. Now, it's in our hands to continue a legacy of protection for generations to come. Or through complacency and ignorance destroy the story of creation. But assuredly, not if the Grandmothers of Mother Earth have anything to say about it! For the spirit of all life lives through the stones and after 14 billion years, they will prevail.